You are here: Home Exhibitions Breathe

Breathe presents two thought-provoking contemporary artists, Fay Ballard and Judy Goldhill, who both explore the central theme of parental loss throughout their practice.

Fay was seven when her mother, Mary, died suddenly of pneumonia, fighting for breath in the last moments of her life. She died in Spain in 1964, while the family were together on holiday. Fay never discussed her mother with her father again. However, 45 years later, the death of Fay’s father in 2009 unearthed unresolved, deep-seated feelings about her mother which she has been exploring in drawings ever since.

Judy’s father died of polio when she was one. He spent the last three months of his life encased in an iron lung. Judy has been considering unresolved questions about her father since returning to Central Saint Martin’s ten years ago, to complete an MA in Fine Art. Her dissertation was an investigation into the only building built by her architect father, addressed in relation to her own artistic practice. She has continued this theme in her artist’s books, particularly Carbon Copy.

Compelled by the spirit of place and architectural edifices, Judy has had access to the restricted portals of the nuclear industry in the UK, and later to the major astronomical observatories of North and South America, exploring the idea of making the invisible visible.

Breath, and the act of breathing, permeate the work of both artists, consciously and unconsciously, referencing not only personal loss, but also life as a creative force – Fay through drawing; Judy through photography, film and artist’s books.

This exhibition examined the work of these two captivating artists as an excavation into their traumatic losses, and considers the reparative function of personal, and wider, creativity. 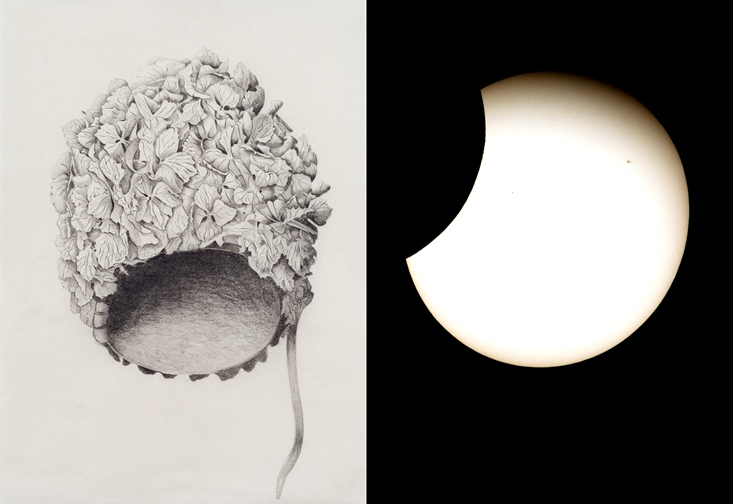 Fay Ballard is visiting artist at Hammersmith hospital, helping patients in the Auchi Acute Dialysis Ward make art at their bedsides. She sits on the Arts Committee for Imperial Health Charity. Fay exhibits regularly, most recently at Charing Cross hospital and Pi Artworks (2017). Fay is invited to speak about her work at universities, art schools, and recently at Freud Museum London.

Judy Goldhill, a photographer and artist, exhibits her photographs as well as producing artist’s books, which have been acquired by major international collections. She won The Birgid Skiold Award for Excellence at the London Artist’s Book Fair held at the Whitechapel Art Gallery. Carbon Copy is a time line of her father’s life. It was recently displayed at the Tate Archive Library, and has been acquired by Tate, The British Library, Leeds College of Art and The Brotherton Library. She is currently Artist-in-Residence in the Astro-Physics department at University College London.

Caroline Garland is a Fellow of the British Psychoanalytical Society, a psychoanalyst who founded the Unit for the Study of Trauma and Its Aftermath in the Adult Department of the Tavistock Clinic. Caroline also initiated and curated the Tavistock’s own art collection, and is herself an award-winning and published poet (aka Beatrice Garland). In 2001, she won the National Poetry Prize. She took part in ‘Loss and Recovery: Conversation between Poets and Psychotherapists’, a symposium at Freud Museum London, 2013. Caroline has published and broadcast widely, including being one of the lead clinicians in the ground-breaking BBC television series on the Tavistock Clinic, Talking Cure. 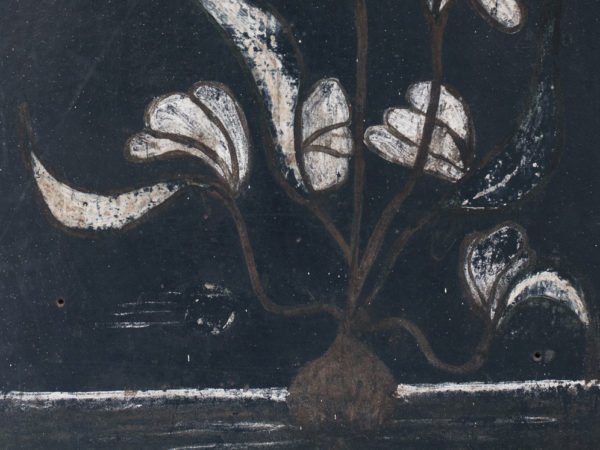 Drawing Workshop for the Bereaved

In collaboration with Grief Encounter, this workshop has been specifically devised for the adult bereaved. 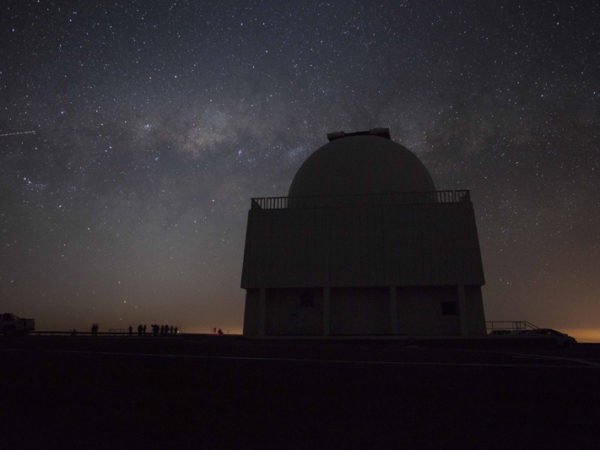 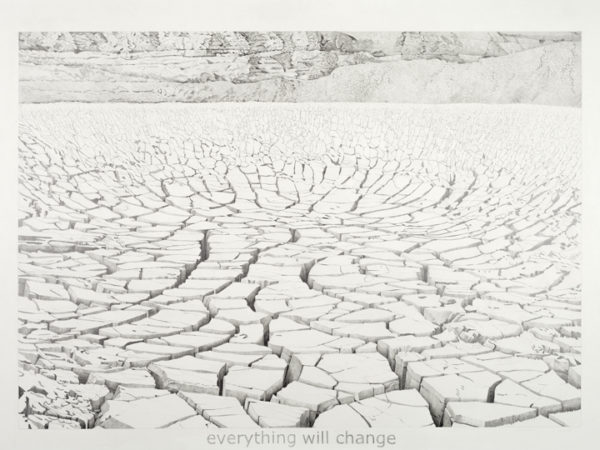 The first event in the series of talks 'On Loss and Creativity', which coincide with the exhibition 'Breathe' by artists Fay Ballard and Judy Goldhill. 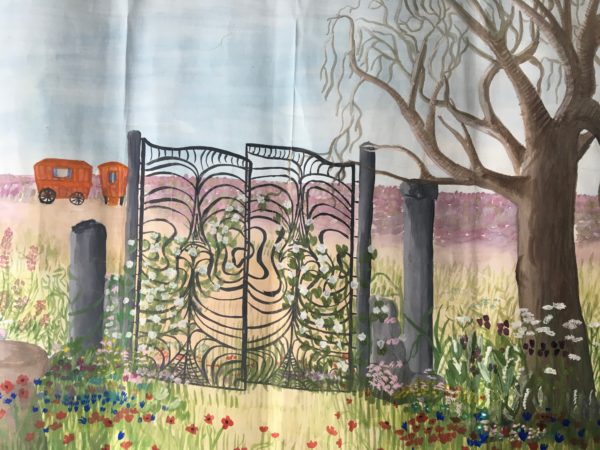 In collaboration with Grief Encounter, this workshop has been specifically devised for bereaved children & young people. 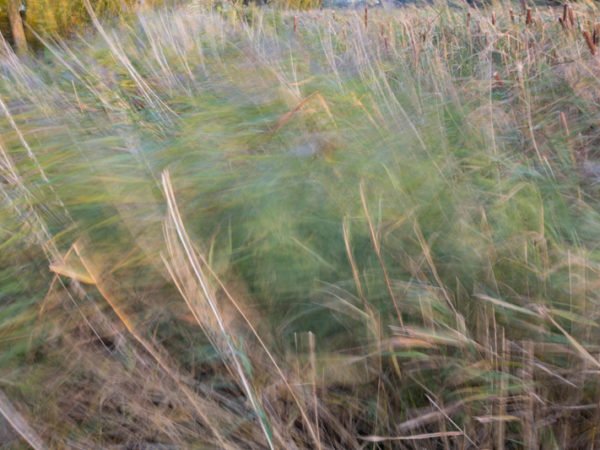 ‘I saw the Spring Return: on Wordsworth and Loss’ with Ronald Britton

The second in the series of talks 'On Loss and Creativity', which coincide with the exhibition 'Breathe' by artists Fay Ballard and Judy Goldhill. 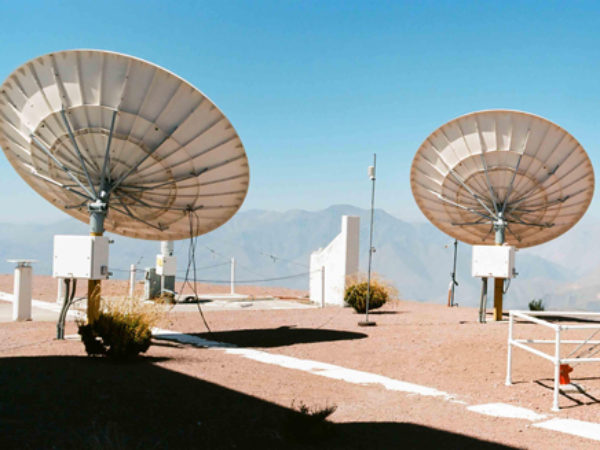 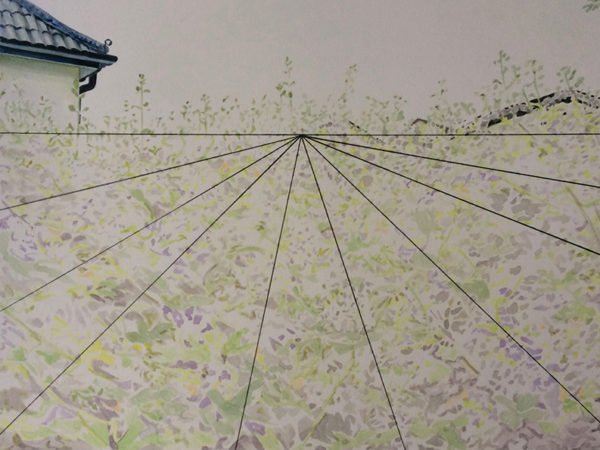 The final event in the series of talks 'On Loss and Creativity', which coincide with the exhibition 'Breathe' by artists Fay Ballard and Judy Goldhill. 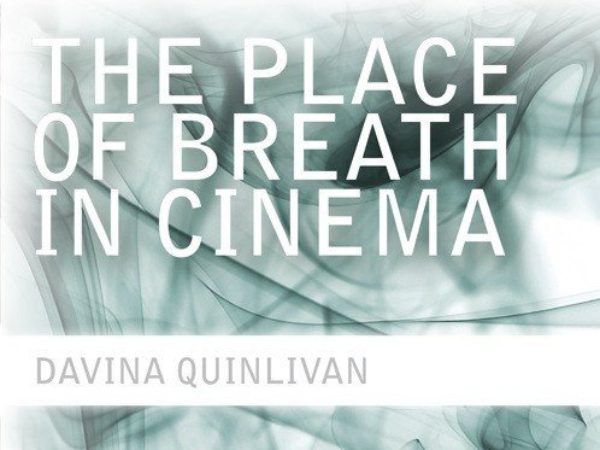 Cancelled – The Place of Breath in Cinema

A cultural history of breath in art and moving image studies.