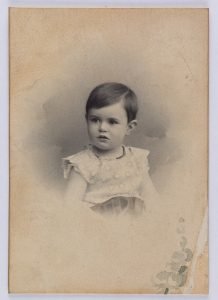 She was the youngest of Sigmund and Martha Freud’s six children.

She was a lively, imaginative child, often immersed in stories or making them up. She loved to daydream, and in later childhood would create imaginative worlds based on her favourite books.

Anna also had a reputation for mischief. Freud wrote to his friend Wilhelm Fliess in 1899:

Anna Freud’s childhood was not a very happy one. Growing up in the shadow of her five older siblings, she often felt left out, and she had a difficult relationship with her mother, who could be strict and domineering. Anna later wrote: “My mother observed no rules, she made her own rules.”

Anna often turned to her father for comfort. Her childhood might be summed up in one of her most powerful early memories, of a family holiday:

“The ‘others’ all went off in a boat and left me at home, either because the boat was too full or I was ‘too little’. This time I did not complain and my father, who was watching the scene, praised and comforted me. That made me so happy that nothing else mattered.”

Perhaps these experiences prefigured her lifelong dedication to deprived children and her commitment to her father’s work. 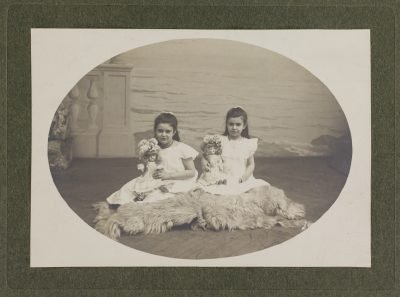 Anna had a particularly stormy relationship with her sister Sophie, who was 2½ years older and her mother’s favourite.

Sophie was more attractive, but Anna was more intelligent. Their rivalry was so fierce that the family struggled to keep the peace. It lasted until 1913, when Sophie got married and moved out of the apartment.

The family made sure that Anna was out of the country for the wedding. She was bitterly upset, but consoled by the prospect of spending more time with her father. A week before the wedding day, she wrote to him:

“I am glad that Sophie is getting married, because the unending quarrel between us was horrible for me.”

Anna finished her education at the Cottage Lyceum in Vienna in 1912 and in 1914 she travelled alone to England to improve her English. She was in England when war was declared and was recognised as an “enemy alien” and had to return to Vienna. 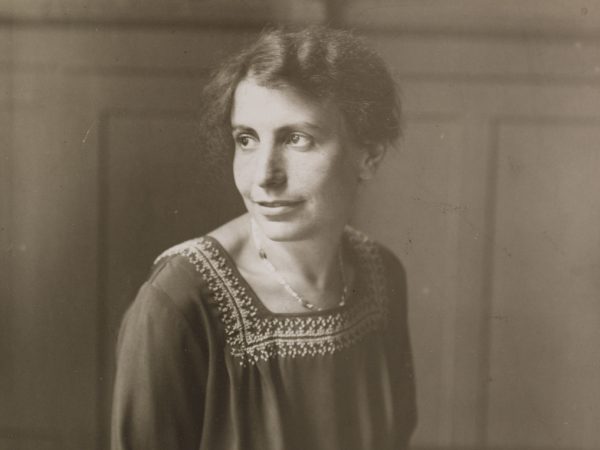 Explore the life and work of the pioneering child psychoanalyst.

END_OF_DOCUMENT_TOKEN_TO_BE_REPLACED 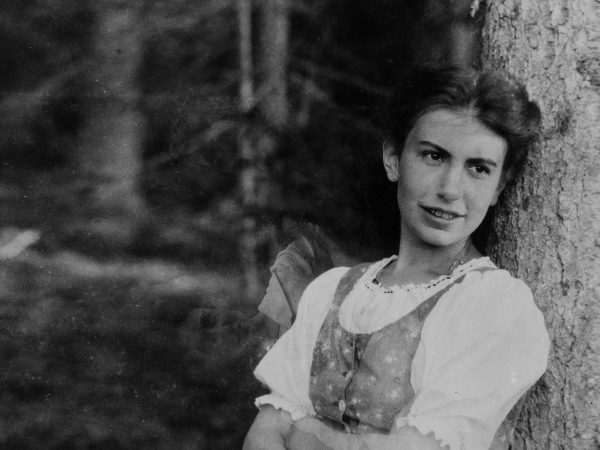