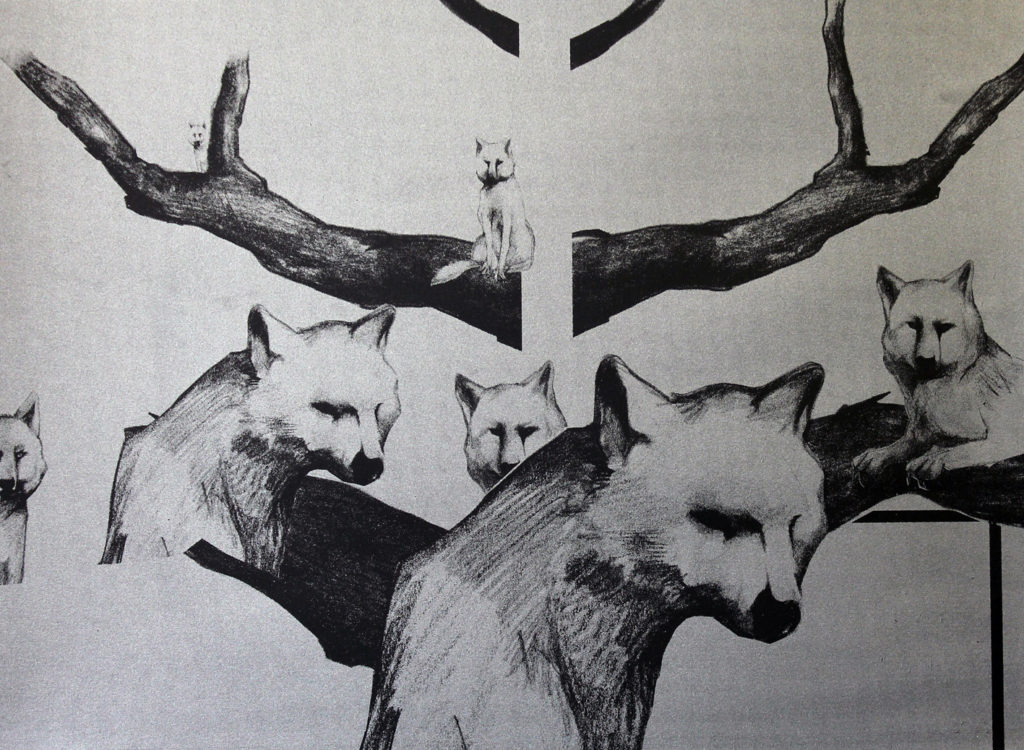 The Freud Museum was delighted to host an exhibition of works by Polish artist Slawa Harasymowicz. The show combined an installation of silkscreen prints and drawings, including images from the recently published graphic novel ‘The Wolf Man’, alongside items from the Freud Museum collection. These items collectively document Freud’s attempts to unravel the source of the Russian aristocrat, Sergei Pankejeff’s, crippling neurosis. 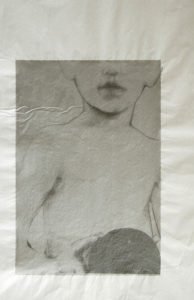 The exhibition revealed Harasymowicz’s own working methods, which explore ideas around repetition, collation and the reworking of images. Set in the house of Sigmund Freud, the works and their groupings are suggestive of the ambiguity of communication, multiple loose sheets of drawings are pulled together, offering different comprehensions of analytical processes, proposing implications of repetition.

The exhibition was curated by Sarah Jury.

Pankejeff’s dream would play a major role in Freud’s theory of infantile sexuality, and along with Irma’s injection (Freud’s own dream, which launched dream analysis), it was one of the most important dreams for the development of Freud’s theories. Additionally, Pankejeff became the main case used by Freud to prove the validity of psychoanalysis. It was the first detailed case study that brought together the main aspects of catharsis, the unconscious, sexuality, and dream analysis put forward by Freud in his Studies on Hysteria (1895), The Interpretation of Dreams (1899), and his Three Essays on the Theory of Sexuality (1905).

Sława Harasymowicz has lived and worked in London since 1998, completing an MA in Communication Art and Design, Royal College of Art London, in 2006. Harasymowicz has exhibited widely and her work is held in the Victoria and Albert Museum prints and drawings collection, National Museum Poznan, Poland, Warsaw Poster Museum, Academy of Fine Art, Krakow, Poland and various private collections.

The exhibition was kindly supported by The Polish Cultural Institute and The University of Bedfordshire.