You are here: Home Exhibitions Festival of the Unconscious

Festival of the Unconscious 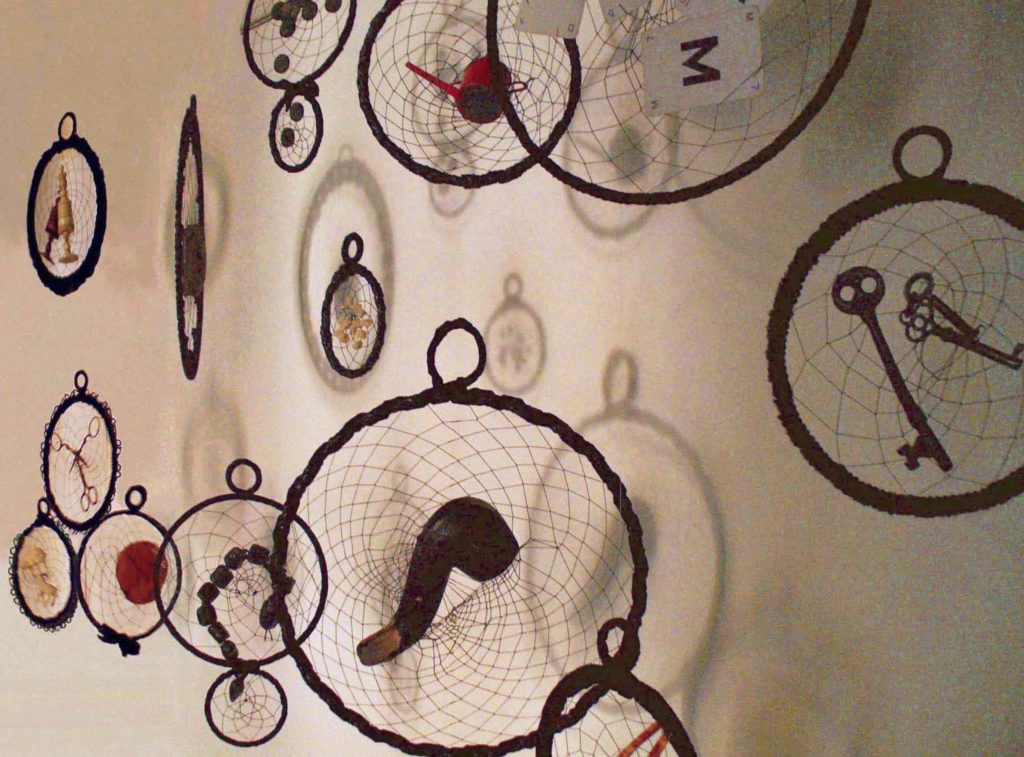 Using a combination of psychological games, scientific and historical information and engaging displays and workshops, The Festival of the Unconscious encouraged visitors to think and learn about the unconscious mind and how it influences our behaviour.

Newly commissioned films by animators from Kingston University weave through the house; sound and video installations by London-based art project Disinformation occupied the dining room, and an installation by stage designers from the Royal Central School of Speech and Drama, inspired by the work of cosmologist Carlos Frenk, transforms Freud’s study 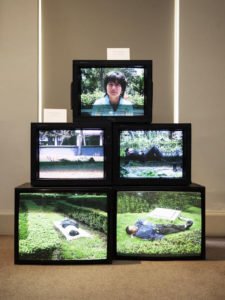 The Dream Collector by Melanie Manchot

Artistic contributions include The Dream Collector by Melanie Manchot, a 5-channel synched video and sound installation filmed in Mexico City – on view for the first time in the UK. Melanie Mckennell‘s Dreamweaving tapestry hung nearby. Collaborative artists Brass Art presented a video piece which used Kinect scanners to capture intimate-scaled performances in the museum with sound composed by Monty Adkins. Other works include The Unconscious Project by art therapists teaching on the MA Art Psychotherapy course at Goldsmiths, University of London, while Sarah Ainslie and Martin Bladh displayed works offering modern takes on the ‘Thematic Apperception Test’ and the Rorschach ink blot test. A set of Freudian Dreamcatchers by Jane Hoodless tookk its inspiration from the dream symbols discussed in Freud’s famous work ‘The Interpretation of Dreams’.

A season of wide-ranging and imaginative events, conferences and workshops accompanied the exhibition.

The Independent – Freud’s collections and ‘The Unconscious’: How a new show of his antiquities helps us to understand him and ourselves better

BBC News Magazine – How this couch changed everything