You are here: Home Blog The Entrance Hall

Susan Finlay, our Writer in Residence, with the first of her textual vignettes prompted by objects in Freud's collection. 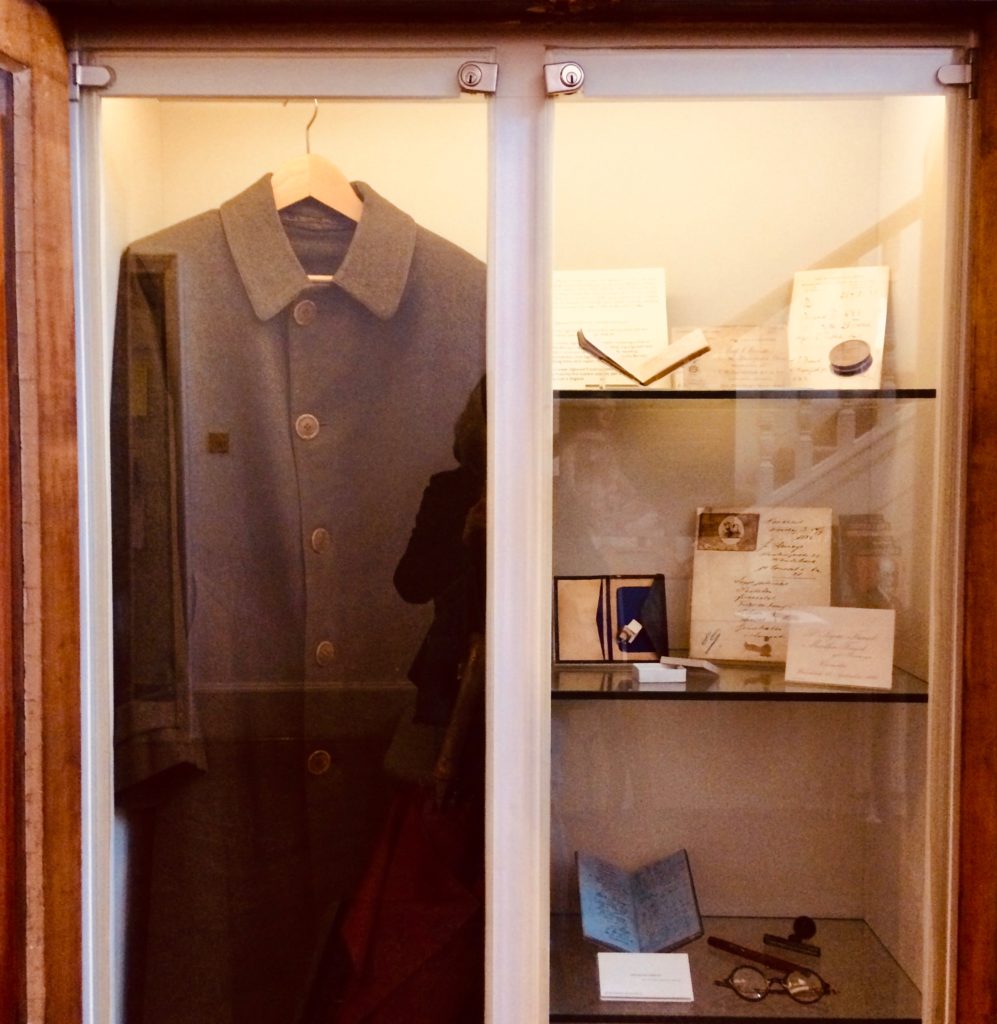 So, that’s the first payment out the way. Good. It’ll be the same amount every week and I’ll expect to receive it every week even if you say you’re ill. The only time you won’t have to pay, or make excuses, is during August, when I go on holiday and you go quietly mad – but don’t even think about trying to phone me.

As you can hear- I aim for clipped yet fragrant, think BBC World Service with just a hint of dove grey silk – I’m not the type to get het up, and you won’t ever see me getting het up, either to let you in or show you out. I expect you to hang up your coat, yes, there, in the cabinet, next to that heavy green one, and the letters, and the photographs, and all of the other, crumpled-up-then-smoothed-out pieces of paper that now seem so painfully light-

Or alternatively, I want to see you get hung up on those very tender fragments of another life, some parts of which are now pushing their way into this one.

In fact, if you close your eyes and then open your eyes this could be Vienna.

This could be the place – in London or Vienna – where the scratches on the cabinet’s surface lead to the scratch below the surface, and where a letter or a photograph is actually an antiquated splinter-

Still fresh enough to cause a wound

Or fresh as a wound

Or a bee trapped in amber

Thud! And then it rolls across the parquet in a bloody trail of memories…

That’s a lot to get hung up on.

Let’s leave it there.