You are here: Home Blog Podcast: Mourning and Melancholia: Life in the Face of Loss

Podcast: Mourning and Melancholia: Life in the Face of Loss 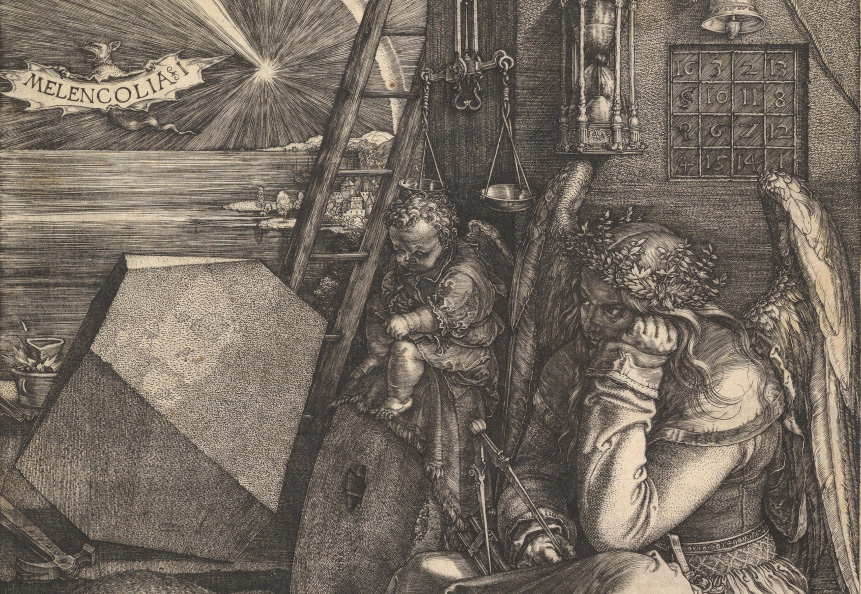 Podcast of our conference celebrating the centenary of Freud’s groundbreaking work ‘Mourning and Melancholia’.

‘Mourning and Melancholia’ introduced new ways of thinking about the structure of the mind, our relationships to others and how we process the experience of loss. For many people this is the book that inaugurated ‘modern’ psychoanalysis.

This conference brings together psychoanalysts, academics, writers and performers to consider how we keep going in the face of grief, and why we sometimes fail.

Ken Robinson – Who is it that can tell me who I am?’: King Lear and The Last Laugh

This paper considers the failure to mourn the loss of role and identity in retirement and redundancy, using the examples of King Lear and W. F. Murnau’s silent film The Last Laugh (1924).

Jessa Fairbrother – Conversations with my mother

Conversations with my mother is my work on maternal loss, made during the period in which I lost my remaining parent to cancer while simultaneously experiencing miscarriage and failed fertility treatments. I will perform the text piece to this work, accompanying projected images of original hand-made photographs which are burned, stitched and hand-marked.

In this session Deborah Levy reads from and talk about her work and discusses its relation to the themes of mourning and melancholia.

Caroline Bainbridge – On the Experience of a Melancholic Gaze

This talk focuses on Lars von Trier’s 2011 film, Melancholia, decribed as ‘a beautiful film about the end of the world’ and interlocking personal and global tragedy. Drawing directly on my personal emotional response to the film, and referring to a profound incapacity to talk about it for many years after my initial encounter with it, I will turn to object relations psychoanalysis to think about what such experience has to say about our lived emotional relationship to cinema and its role in shaping and articulating psychological states. The talk touches on debates about the cinematic gaze and the role of film as a psychological argument and considers whether film might be seen as offering a form of therapeutic encounter for viewers.

In the ten years since she died, my mother has made regular appearances in my dreams. ‘Oneironauts – the Dream Travellers’ considers how these ‘meetings’ between us have changed over time.

Jonathan Sklar – Thinking on the Border: Memory and the Trauma in Society

How does an individual human being return from the far reaches of certain terrible experiences?

From the trenches of the Somme. From the sewers of the Warsaw Ghetto. From cities bombed to oblivion such as Dresden, Coventry or the Atomic destruction of Nagasaki and Hiroshima. To the random bombings around the World today and attacks on the meaning of life, or mass movements of people risking death to escape violence and death. And these continuing tragedies contributing to the severe rise in anti-immigrant rhetoric and prejudice.

Walter Benjamin developed a view that prior to the First World War, experience was passed down through the generations in the form of folklore and fairy tales. “With the war came the severing of the red thread of experience” which had connected previous generations. (XI The Storyteller). “The fragile human body that emerged from the trenches was mute, unable to narrate the ‘force field’ of destructive torrents and explosions” that had engulfed it. It was as if the good enriching soil of the fable had become the sticky mud of the trenches, which would bear no fruit but only moulder as a graveyard. “Where do you hear words from the dying that last and that pass from one generation to the next like a precious ring?” Benjamin asks in Experience and Poverty.

In this psychosomatic paper I will give an intellectual and emotional account of being in such experiences.