You are here: Home Learn Discover Psychoanalysis The Interpretation of Dreams Wish Fulfilment

Freud argues that our dreams are wish-fulfilments.

Freud argues that a dream is the fulfilment of a wish. 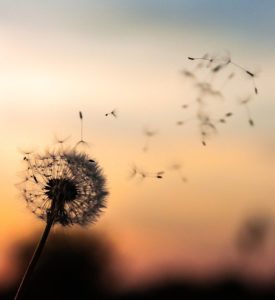 This starting point has been criticised as reductionist, but it is also the part of his theory that is closest to common-sense and popular ideas about dreams.

We all recognise that in our dreams we often make the world a better place for ourselves where our wishes are fulfilled.

This is even a part of our everyday speech: we use sayings like “I wouldn’t dream of it!” and “not in my wildest dreams!”

In this sense, dreams have much in common with stories or daydreams in which the hero wins out in the end and achieves his or her heart’s desire.

A wish involves a prohibition. 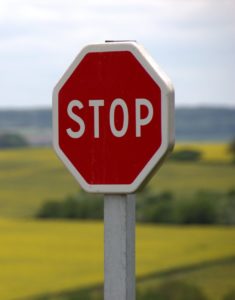 So, to create a wish implies something like this:

There is a ‘want’ and a prohibition. A wish is the result.

Children’s dreams display the wish-fulfilling character of dreams most clearly.

Here is Freud’s account of a dream his daughter Anna had when she was very small: 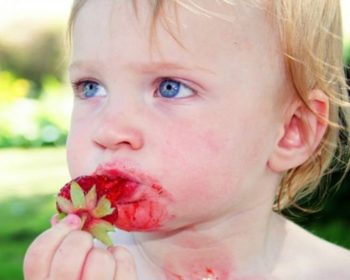 My little girl, who was nineteen months old at the time, had been sick one morning so had been kept without food all day. During the following night, she was heard calling out excitedly in her sleep:

At that time she was in the habit of using her name to express the idea of taking possession of something. The menu must have seemed to her to make up a desirable meal.

Anna’s dream of strawberries shows the wishful character of dreams. She goes to bed hungry and dreams of food.

The fact that two kinds of strawberries appeared in it was a demonstration against the domestic health police: her nanny had attributed her sickness to an excess of strawberries. She was thus retaliating in her dream against this unwelcome verdict.

In other words, the wish lingers on the very thing that has been forbidden. Anna’s strict nanny blamed her sickness not on strawberries as such, but on the excess of them, on eating too many strawberries. In doing so, she introduces rules of strawberry-eating.

Strawberries became subject to a kind of prohibition, and as a result became the forbidden fruit!

Freud invited his patients to say whatever came to mind in relation to each element of the dream.