You are here: Home Learn Discover Psychoanalysis The Interpretation of Dreams The Dream-work

Freud describes the dream-work as "the essence of dreaming"

“The task of dream interpretation is to unravel what the dream-work has woven.”Sigmund Freud

As such, the work of interpreting the dream follows the dream-work in reverse, from the manifest content to the latent content.

The dream-work is what allows the dream wishes to get past censorship. It is also what gives dreams their peculiar form.

Freud called the dream-work “the essence of dreaming.” He wrote:

“At bottom, dreams are nothing other than a particular form of thinking. It is the dream-work which creates that form.” 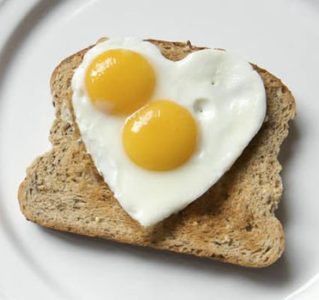 In a sense the word says it all. A number of dream-elements (themes, images, figures, ideas etc) are combined into one.

Condensation can be observed in:

Condensation is the reason why there is no neat, one-to-one correspondence between the elements of the manifest content and the latent content.

It is also why the manifest content is so much more compact than the latent content. A single fragment of a dream can carry several latent dream-thoughts, even contradictory ones.

A dream might seem to be about one thing, but the dream-thoughts can show it was really about something else.

Because of this phenomenon, Freud said that the relative importance of the dream elements could undergo displacement. The emotion associated with one idea or experience is detached from it and attached to another one. 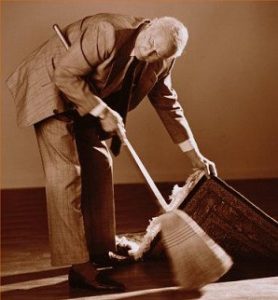 Although many dreams do not seem to ‘make sense’, many others appear to be quite coherent and logical.

Freud says that it is the function of secondary revision to create this appearance of narrative coherence: it “fills up the gaps in the dream-structure with shreds and patches.”

As the name implies, secondary revision occurs at the end of the process of dream-construction and can basically be thought of as the application of conscious thought processes to the dream material.

It can be linked to a tendency of the ego to try to gloss over inconsistencies, making things appear to make sense.

Dreams work in images, so the abstract thoughts which might underlie the dream must be turned into a pictorial and concrete language before they can be used in a dream.

This is one reason why Freud compared dreams to picture puzzles like rebuses.

This mechanism can sometimes be observed when we describe our dreams. As we put the images back into words, we realise that the images were representing words in the first place.

Freud says that this process is “psychologically the most interesting.” It involves a massive level of ingenuity that few of us are capable of in waking life.

These mechanisms also operate outside of dreams.

They can be observed in art, music, literature, jokes, slips of the tongue, and in the formation of symptoms.

Their widespread applicability is perhaps one reason why Freud regarded dreams as the “royal road” to the unconscious.