Events Protest Psychosis: Race, Stigma, and the Diagnosis of Schizophrenia

Protest Psychosis: Race, Stigma, and the Diagnosis of Schizophrenia

Misperceptions that persons with schizophrenia are violent or dangerous lie at the heart of stigmatizations of the disease.

This talk will focus on how these modern-day American conceptualizations of schizophrenic patients as violent emerged during the civil-rights era of the 1950s-1970s in response to a larger set of conversations about race.  It integrates institutional, professional, and cultural discourses in order to trace shifts in popular and medical understandings of schizophrenia from a disease of white docility to one of “Negro” hostility, and from a disease that was nurtured to one that was feared.

The first section tracks the medicalization of race and schizophrenia within a particular institution, the Ionia Hospital for the Criminally Insane.  The talk’s second section contextualizes the Ionia case histories within shifting psychiatric definitions of schizophrenia.  We will explore the ways in which published case studies explicitly connected clinical presentations of African-American men with the politics of the civil rights movement in ways that treated aspirations for liberation and civil rights as symptoms of mental illness.

Finally, the third section reads shifts in psychiatric nosology within changing American cultural concerns about black masculinity.  Triangulating the historical connections between institutional forces, psychiatric practices, and civil-rights politics helps me grapple with some of the seemingly naturalized characteristics of present-day schizophrenia discourse—characteristics that often appear denatured of their explicit connections to race.  These include cultural tropes of angry, homeless mentally ill persons, or findings demonstrating that persons with schizophrenia reside in prisons far more often than in psychiatric care facilities.

Jonathan M. Metzl, MD, PhD, is based at Vanderbilt University, Nashville, Tennessee where he is Frederick B. Rentschler II Professor of Sociology and Medicine, Health and Society; the Director of the Center for Medicine, Health, and Society; and Professor of Psychiatry. His most recent publication is Dying of Whiteness: How the Politics of Racial Resentment is Killing America’s Heartland (2019).

END_OF_DOCUMENT_TOKEN_TO_BE_REPLACED 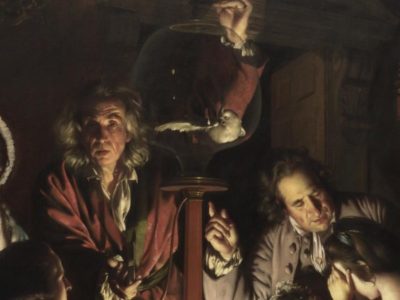 Psychoanalysis and Philosophy: (1) Enlightenment Versus Romanticism

From Descartes to Spinoza and Kant, with Keith Barrett PhD.

END_OF_DOCUMENT_TOKEN_TO_BE_REPLACED 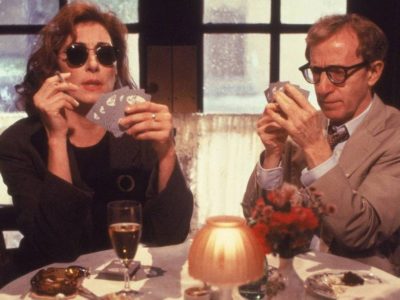 Winner of the PROJECTIONS Twitter poll.
Online course with Mary Wild on 30 April and 1 May 2021.

END_OF_DOCUMENT_TOKEN_TO_BE_REPLACED 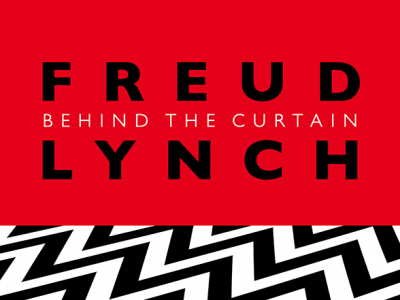 ON DEMAND – Freud/Lynch: Behind the Curtain

On Demand access to our conference exploring the cinema of David Lynch through a psychoanalytic lens.