You are here: Home Education Learning Resources Freud the Physician From Medicine to Psychoanalysis

From Medicine to Psychoanalysis

From brain to mind (and back)

In June 1885, Freud won a grant to spend six months studying brain anatomy at the Salpêtrière Hospital in Paris, where he met the famous neurologist Jean-Martin Charcot.

In contrast to the materialism of Freud’s Viennese mentors, Charcot had declared that certain illnesses, known as the neuroses, could not be traced to actual brain or nerve damage or tumours.

He had started experimenting with hypnosis, and discovered that he could use it to temporarily remove, induce or manipulate hysterical symptoms through suggestion. This showed that ideas held in the mind could affect the body.

Ever the showman, Charcot demonstrated his findings through elaborate, theatrical demonstrations in which he would hypnotise patients before an audience.

Freud’s encounter with Charcot marked a turning point in his thinking: he began to turn his attention to illnesses that could be considered psychogenic (originating in the mind rather than the body).

When Freud returned from Paris in 1886, he opened a private practice as a doctor specialising in nervous illnesses, and began lecturing on hypnosis. His lectures had a hostile reception from the Viennese medical establishment.

Meynert was particularly furious with his former pupil, eventually severing all ties with him.

Freud’s encounter with Charcot set him on a path that would eventually lead him to develop psychoanalysis.

The standard narrative is that Freud’s early psychoanalytic breakthroughs led him to abandon neurology and medicine – but this isn’t entirely true.

After returning from Paris he continued to work as a neurologist for more than a decade.

Having had a brief neuro-paediatric training in Berlin, he took up a post as director of the neurological section of the First Public Institute for Sick Children, a charitable institution that provided free treatment to sick children of poor families, where he became an expert in childhood cerebral palsy.

His last major work on the subject was published as late as 1897, the year he discovered the Oedipus complex and infantile sexuality, and remained a standard text for many decades.

In 1936, the Swiss neurologist Rudolf Brun described it as “the most thorough and complete that has been written on the cerebral paralyses of children.”:

“One gets an idea of the superb command of the vast clinical material here brought together and critically digested if one considers that the bibliography alone occupies fourteen and a half pages.  … [It] was a brilliant achievement, which alone would suffice to assure Freud a permanent place in clinical neurology.”
Rudolf Brun 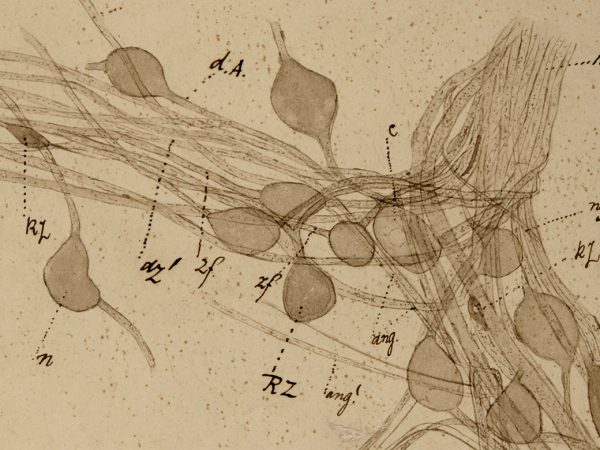 In July 1882, Freud took up a junior position at the Vienna General Hospital, doing the equivalent of what today would be called a residency.

END_OF_DOCUMENT_TOKEN_TO_BE_REPLACED 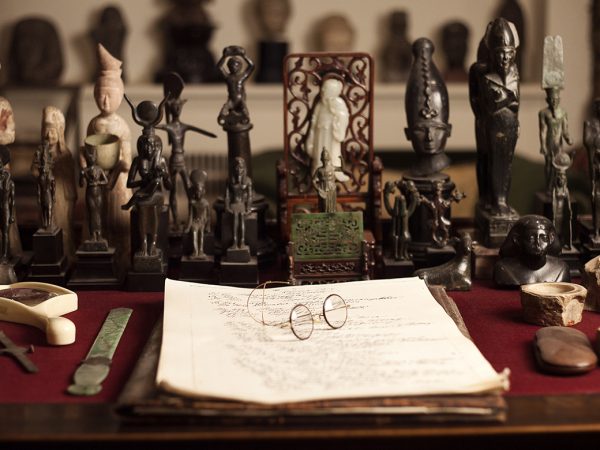 Sigmund Freud: A Life in Psychoanalysis