You are here: Home Exhibitions “So this is the Strong Sex” Early Women Psychoanalysts

“So this is the Strong Sex” Early Women Psychoanalysts

In collaboration with the Sigmund Freud Museum, Vienna

“So this is the strong sex” – Emma Eckstein is said to have once greeted Sigmund Freud with this ironic statement.

The Freud Museum London’s exhibition “So this is the Strong Sex” explored the lives and work of a number of women from the early history of psychoanalysis. An exciting collaboration with the Sigmund Freud Museum in Vienna, this historically focussed exhibition showcased the major influence Marie Bonaparte, Helene Deutsch, Emma Eckstein, Anna Freud, Lou Andreas-Salomé and Sabina Spielrein had on the work of Sigmund Freud and the development of psychoanalysis. 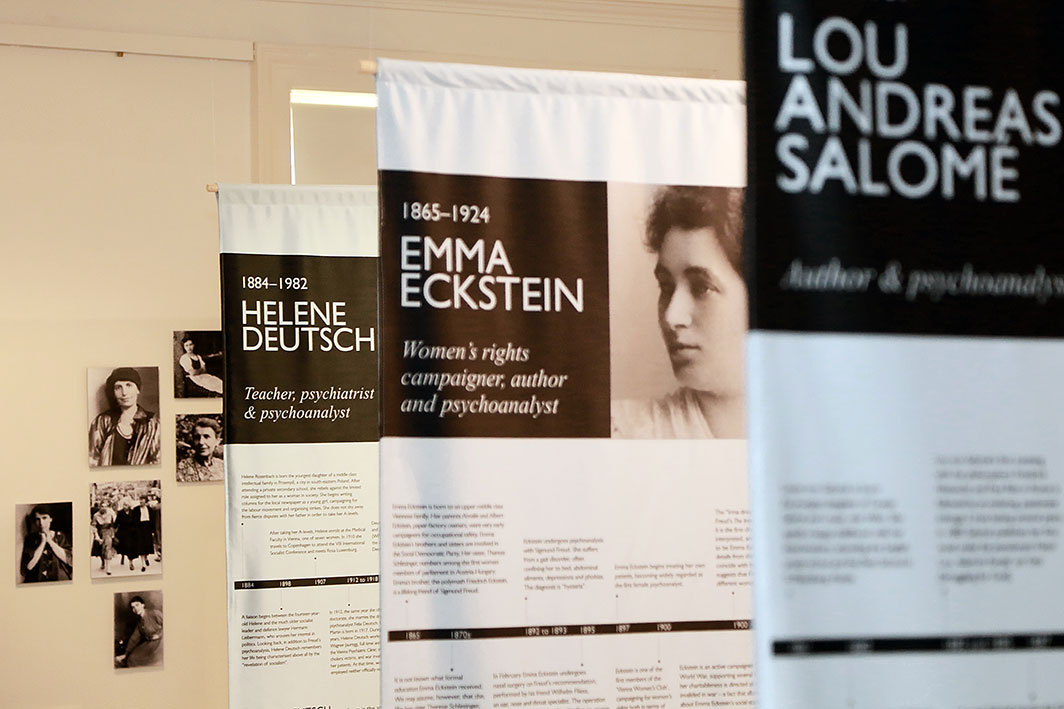 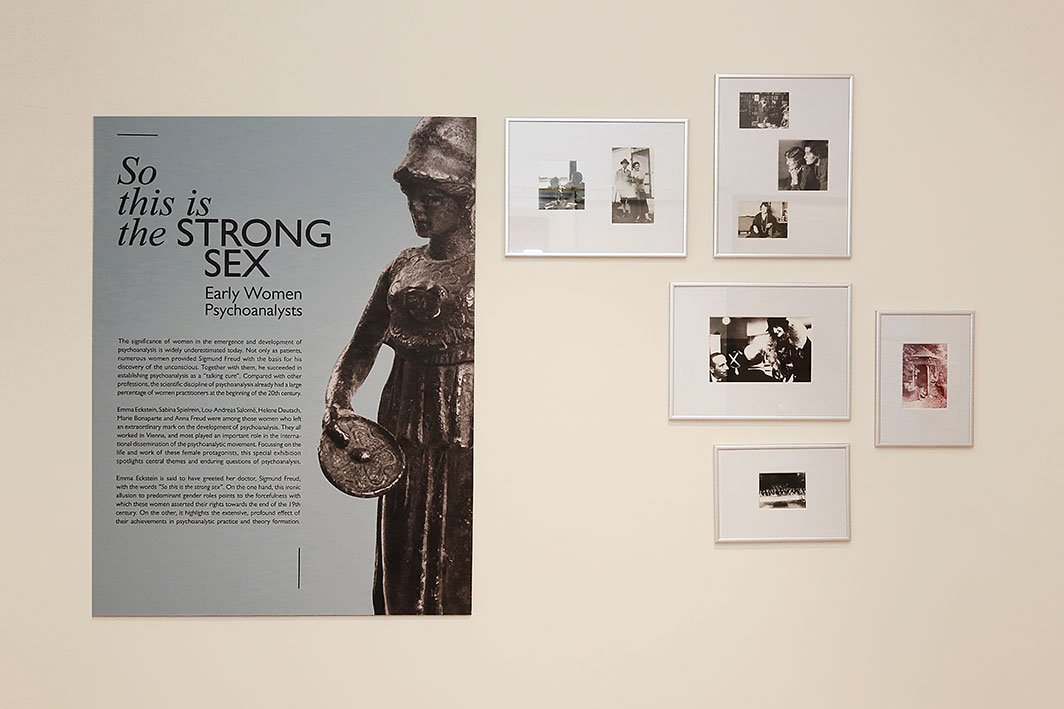 As patients, women provided Freud with the basis for his discovery of the unconscious; the “father of psychoanalysis” himself confirms how he developed his treatment method known as the “talking cure” together with them.

But it is the involvement of these women as friends, writers and psychoanalysts themselves that propelled and expanded the international dissemination of psychoanalysis: Sabina Spielrein in Switzerland and Russia, Lou Andreas-Salomé in Germany, Marie Bonaparte in France, Helene Deutsch in the USA, and Anna Freud in England.

The biographies and works of these different figures were the focus of the exhibition, along with Freud’s theoretical work from the perspective of feminism and gender criticism. 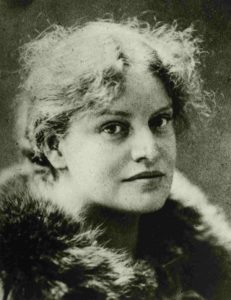 Using materials from the Sigmund Freud Museum in Vienna, the show connected the achievements of these figures with the era in which they lived. Seeking to challenge the idea of psychoanalysis as a science dominated by men, the issues of childcare in Vienna of the 1920s and 1930s, the development of international women’s movements, and core topics of psychoanalysis such as the Oedipus complex, transference and counter-transference, sexuality and femininity were explored.

For the first time ever the Freud Museum London exhibited unpublished letters from Princess Marie Bonaparte, a figure integral to the Freud family’s escape from the Nazis in 1938. Alongside antiquities from Freud’s collection which Bonaparte personally smuggled out of Nazi-occupied Vienna, this opening up of the archive was an exciting opportunity to discover the personal correspondence of Anna and Sigmund Freud, and their most trusted confidantes.