You are here: Home Exhibitions Freud and Eros: Love, Lust and Longing

Exploring Freud’s revolutionary ideas on love and the libidinal drive through his art collection, his writings and letters, and the response from contemporary artists. 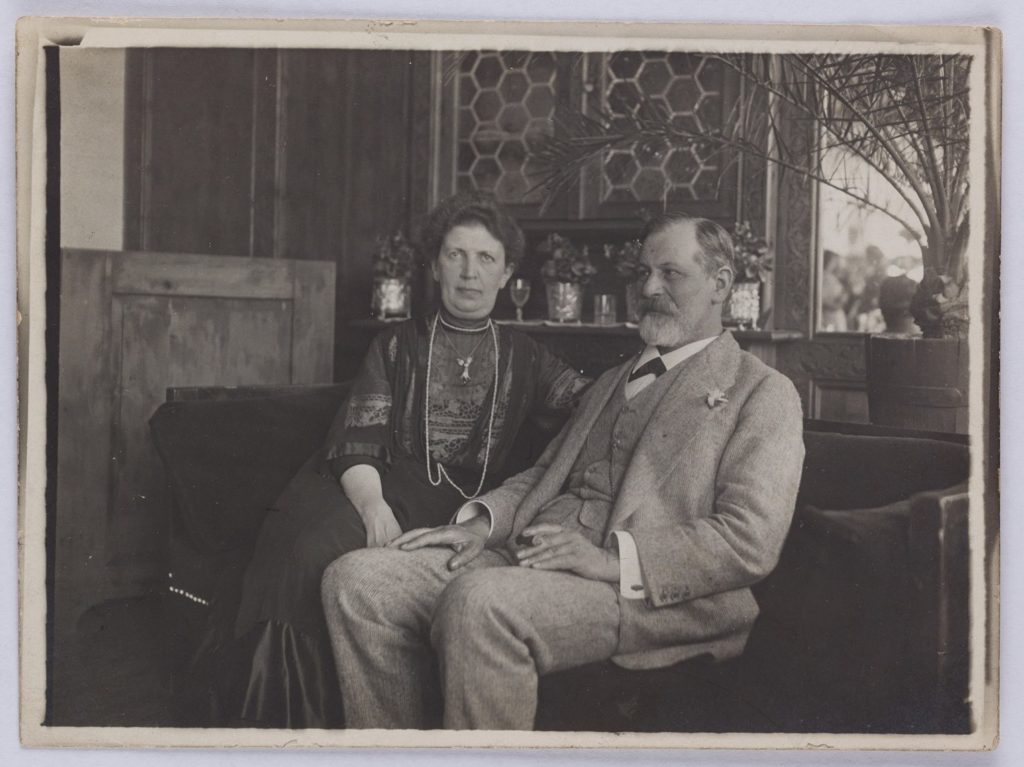 Freud’s theories on Eros, the love force and libido of psychoanalysis, also provide the context for an investigation of Sigmund Freud’s personal experiences. Freud and Eros: Love, Lust and Longing traces his passionate courtship of his future wife Martha Bernays. The couple exchanged hundreds of letters during their four year engagement. A selection of their letters reveals a relationship that was both ardent and intellectual. Memorabilia, including family photographs, supplement this intimate aspect of Freud’s life.

Freud explored the meaning of Eros in his writings, and the exhibition draws out the profound connections between classical Greek culture, the works collected by Freud and the development of psychoanalysis. To Freud, Eros could spark the civilizing force of love that resulted in fulfilling relationships as well as unleashing turbulent, unbridled and destructive emotions.

In June 2011, as part of Freud Museum London’s 25th anniversary celebrations, Dr Burke gave a lecture, Freud’s Collection: Passion, Loss and Recovery. In 2009, she lectured at the Sigmund Freud Museum, Vienna on Freud’s Goddesses: Freud and the Feminine.