Events SOLD OUT – The Private Life of Sigmund Freud

SOLD OUT – The Private Life of Sigmund Freud 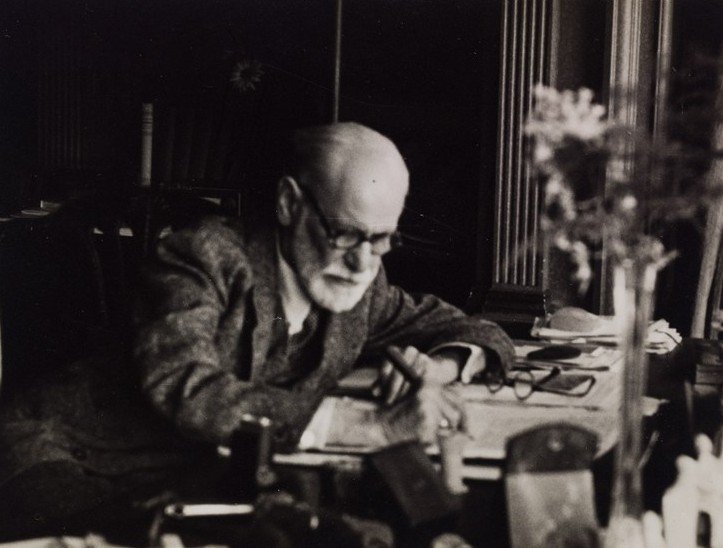 The live event is now fully booked. The on-demand recording will be available on Monday 1 March 2021. Pre-book your access to watch the recording on demand here.

All ticket holder receive the recording automatically 24 hours after the close of the event and have access for 14 days.

What sort of private life did Sigmund Freud lead?

Did his barber really pay house-calls every morning to cut his hair? Did his wife really put toothpaste on his toothbrush to save him precious time? And is it true that, at mealtimes, Freud refused to eat cauliflower because it reminded him of the human brain?

In this unmissable online event, Professor Brett Kahr will explore the intricate details of Freud’s daily routine from early morning until bedtime, taking us on a fascinating journey through the intimate moments of the life of the father of psychoanalysis.

Kahr will trace the arc of Freud’s day from awakening, when he dressed in white cotton shirts and suits of British cloth, to his bedtime habits of reading and smoking while snuggling a hot water bottle to stave off the cold Viennese winds.

While focusing on Freud’s domestic routine and on the details of his relentless hours in the consulting room, Kahr will also reconsider some of the myths and allegations about Freud’s character. Was he really as vicious to colleagues as many historians have suggested? Did he really have an extramarital affair with his sister-in-law, who lived in the adjoining bedroom in the family home? And did he really steal ideas from others without due acknowledgement?

Professor Kahr will draw upon many of the precious, unpublished documents in the archives of Freud Museum London and, also, the Library of Congress in Washington, D.C.

Do join us for an “up close and personal” webinar in which we will have the opportunity to enjoy a detailed glimpse into the private Sigmund Freud – the great conquistador of the mind!

Professor Brett Kahr is Senior Fellow at the Tavistock Institute of Medical Psychology in London and, also, Visiting Professor of Psychoanalysis and Mental Health in the Regent’s School of Psychotherapy and Psychology at Regent’s University London. Kahr has enjoyed a long association with the museum since its inception in 1986, and he has served as a Trustee of Freud Museum London and Freud Museum Publications for the last ten years. He has written several books about Sigmund Freud, including the popular Life Lessons from Freud for the School of Life series, “Life Lessons from Great Thinkers”, and, also, Coffee with Freud, his “interview” with the resurrected Sigmund Freud. He is currently completing a new intellectual biography of Freud based on numerous archival materials. Professor Kahr works full-time with both individuals and couples in private practice in Central London and, also, as a historian of psychoanalysis.