Events The Balints and their World: A Musical Celebration

The Balints and their World: A Musical Celebration 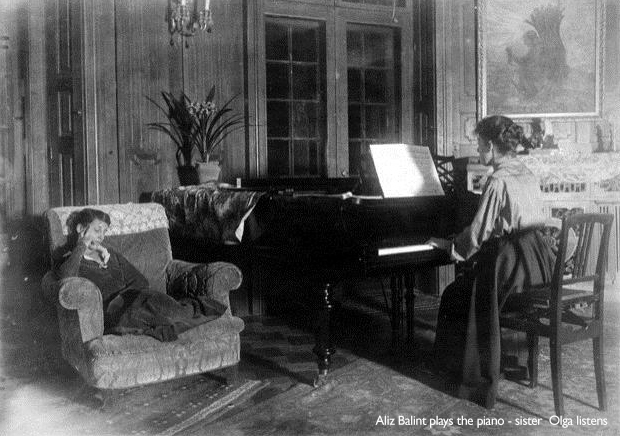 To inaugurate our conference The Balints and Their World, we would like to bring you a musical picture of the time (Bartók, Kodály, Weiner), with the Löwenberg-Sherry-Götz Trio, a group of young musicians performing internationally to great acclaim. The concert is inspired and supported by the world famous violinist, Gyorgy Pauk, and each piece of music will be introduced by pianist Dániel Lőwenberg. A wonderful way to open our proceedings. 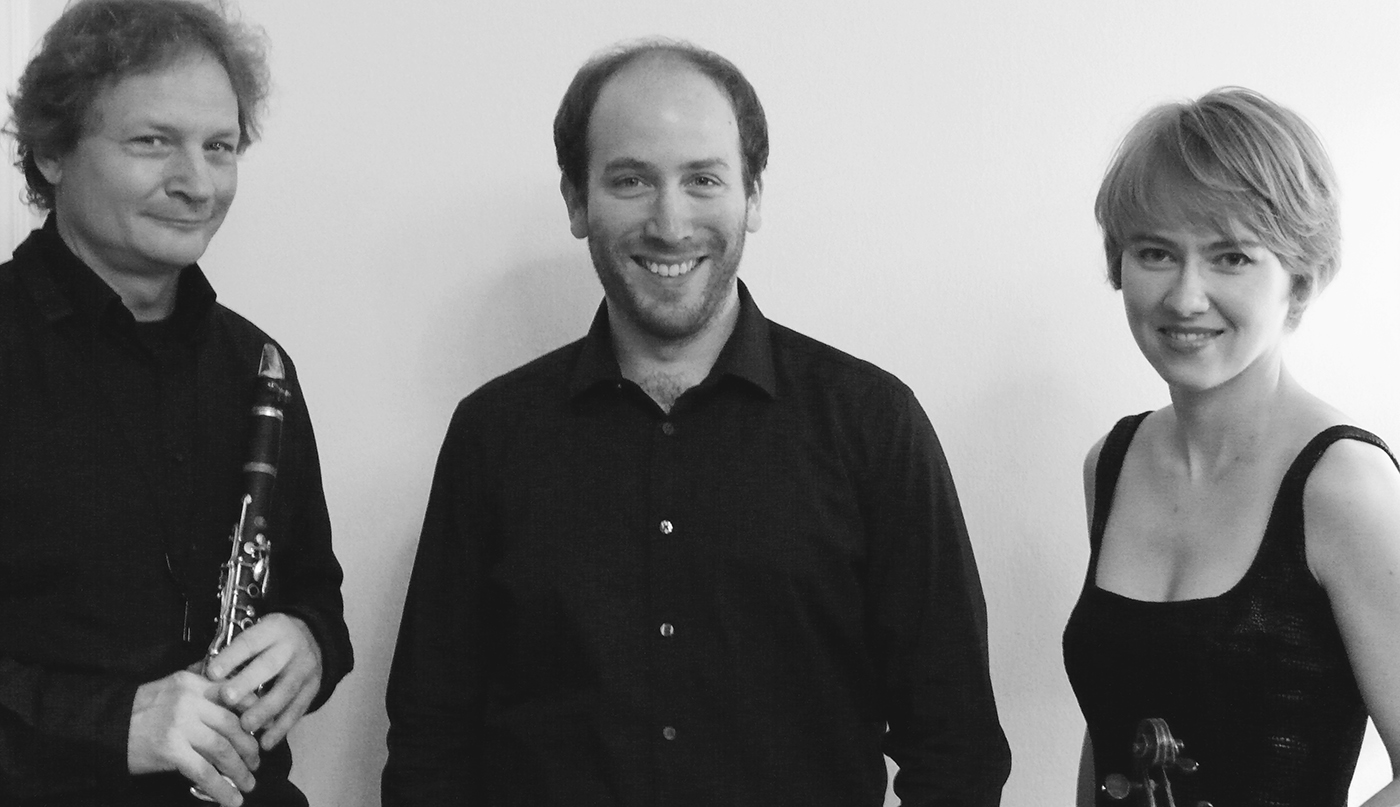 Originally from New Orleans, violinist Jenna Sherry is based in London. A versatile musician who also specializes in historical performance, Jenna has performed at venues including the Kennedy Center, Barbican Hall, the Schönberg Centre in Vienna, and in the City of London Festival, the Aldeburgh Festival, and the Salzburg Chamber Music Festival. She has collaborated with artists including the Dante Quartet, violinist András Keller, and cellist Steven Isserlis.

Selected as Marshall Scholar by the British government in 2008, Jenna received a Masters in Performance with David Takeno at the Guildhall School of Music and Drama and a Bachelors of Music and French from Indiana University where she studied with Mark Kaplan as a Herman B. Wells Scholar. More recently she has worked with Ferenc Rados, András Keller, and Pavlo Beznosiuk.

For the past five years, Jenna has taught at the Yehudi Menuhin School (UK), a specialist music school for students between 8-18 years old. In September 2017, she joined the faculty of the Royal Conservatory in The Hague’s School for Young Talent. Jenna is founder and Artistic Director of the Birdfoot Festival in New Orleans, praised for its fresh approach to presenting chamber music and its “youthful, rule-bending style.”

Clarinetist Nándor Götz graduated from the Franz Liszt University of Music Budapest in 1991. During his studies he also played in the international orchestra conducted by Yehudi Menuhin in Paris. Between 1994 and 2000 he was the soloist of the Cologne contemporary music group Musikfabrik. At present, he plays in several ensembles, including the Intermodulation (Hungary), Ensemble Modern (Frankfurt, Germany), Musikfabrik, and Klangforum Wien (Austria), with whom he performed in the Salzburg Festival. He has performed across Europe, the US, the Middle East, and Japan as a soloist and chamber musician, with appearances in halls such as Opera Garnier in Paris, the Barbican Hall in London, the Berlin Philharmonie, Teatro alla Scala in Milan, and Lincoln Center in New York. Nándor is the founder of the Götz Saxophone Quartet.

As a teacher of clarinet, saxophone, and chamber music, Nándor has taught at the Liszt Music Academy, the Leó Weiner Conservatory, and the Bartók Béla Conservatory, where he also leads an audio-visual music class. In 2009, Nándor developed a creative music theatre method for instrumental education, called the Situational Method. He has also conducted and given masterclasses in Japan.

As a composer, Nándor’s works for stage include: “A glass of water” (incidental music for chamber orchestra for the comedy by E. Scribe), first performed by Madách Theatre, Budapest, Hungary, 2003, and “The Sword of Antony,” a crossover opera for eight singers, ballet ensemble and orchestra. The Sword of Antony was also performed at the 2005 Theater Festival of San Francisco.

From Budapest, Hungary, Dániel Lőwenberg performs widely as a pianist and chamber musician. He started playing piano at the age of five, and received his Bachelor’s and Master’s degrees (both with distinction) from the University Mozarteum in Salzburg under the tutelage of Imre Rohmann, during which time he also completed a course in conducting. Dániel has performed in many international festivals, including the Budapest Spring Festival and the Jewish Summer Festival in Hungary, IMS Prussia Cove in the UK, and the Christchurch Arts Festival in New Zealand. His performance at the Budapest Fringe Festival was awarded the top prize for classical music. Solo and chamber music concerts have taken him beyond Hungary to Austria, Czech Republic, England, Germany, Italy, Japan, New Zealand, Romania and Spain, including solo appearances with several orchestras. Dániel founded his ensemble, Trio Monteleone, in 2005. The ensemble recently performed a six-concert cycle of Beethoven’s complete piano trios in Budapest. He has made numerous appearances on Radio Bartók, the Hungarian classical music radio station, and on Concert FM in New Zealand.

Dániel teaches chamber music at the Bartók Conservatory, and piano and chamber music at the Leó Weiner Conservatory in Budapest as well as on an annual masterclass in Hungary. He has also taught and given masterclasses in Austria and Japan. Dániel was recipient of the Teacher Award at the February 2017 Hungarian National Chamber Music Competition where one of the trios that he coached received one of two grand prizes.

At present he is conducting Ph.D. research at the University Mozarteum on the life and work of Sándor Végh, a significant Hungarian violinist, chamber musician, conductor and pedagogue. Dániel is author of a biography of Sándor Végh, published in 2012 for the centenary of Végh’s birth (ISBN 978-615-5062-07-0).