This course admits all attendees to the live stream and the recording.

Registrants will recieve the reading material 1 day before the course.

Freud is famous for portraying religion as a collective neurosis of mankind: religious beliefs give expression to wish-fulfilling illusions serving the immature emotional needs of the child living on within the adult. Such illusions – he sternly maintains – should be cast aside and replaced by ideas corresponding to reality – namely, the materialistic world view that emerges gradually but inescapably from the cumulative process of scientific observation.

This is one side of Freud – expressing his self-image as an ‘Enlightenment philosophe’ (in Peter Gay’s accurate phrase). But there is another side to Freud – unfortunately less widely known – for in the later works he develops a subtle and complex theory of society, in which religion plays a much more positive – even vital – role. Seen from this perspective, religion may be regarded as necessary for our psychological well-being – even for the survival of human kind.

We will explore a range of psychoanalytic interpretations of religion, examining different views of its function and significance in the lives of human beings.

1st Session: We will engage with the full range of Freud’s subtle and insightful thoughts on the nature of religion – studying ‘Totem and Taboo’ (1913), ‘The Future of an Illusion’ (1920) and ‘Moses and Monotheism’ (1938).

2nd Session: We will examine Jung’s philosophical critique of Freud, and his view of religious experience as a manifestation of latent structures of the collective unconscious – structures modern people have become estranged from, but with which they need to re-connect to access the living symbols that help human beings find meaning and direction in their lives.

3rd Session: We will explore Julia Kristeva’s brilliant and profound post-Lacanian theorizing in which religion performs the vital cultural function of articulating the ‘semiotic’ – a function whose atrophy in the contemporary West underlies the nihilism of modernity. We will consider her interpretation of religion as enabling the semiotic to take on symbolic form in discourses of love, loss and abjection.

4th Session: Finally, we explore the relationship between psychoanalysis and the religion so often seen as closest to it – Buddhism. In recent years a growing literature on Psychoanalysis and Buddhism has appeared, and we will explore the affinities between them, and the differences.

Bursary places will be available soon.

END_OF_DOCUMENT_TOKEN_TO_BE_REPLACED 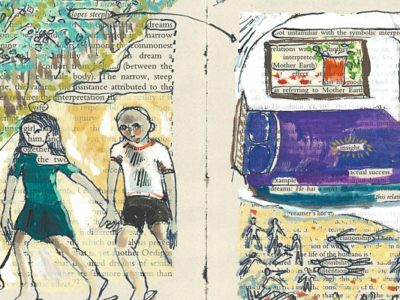 Michael Rosen in Discussion: A Dream of Covid and Recovery

An art and science event with DreamsID, livestreamed from the Freud Museum London.

END_OF_DOCUMENT_TOKEN_TO_BE_REPLACED 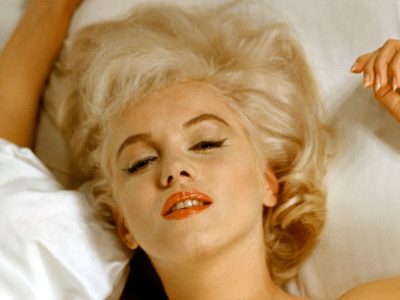