You are here: Home Blog Freud in Focus Podcast

We are launching a brand new podcast which will look in-depth at some of Freud's key texts in a discussion format. 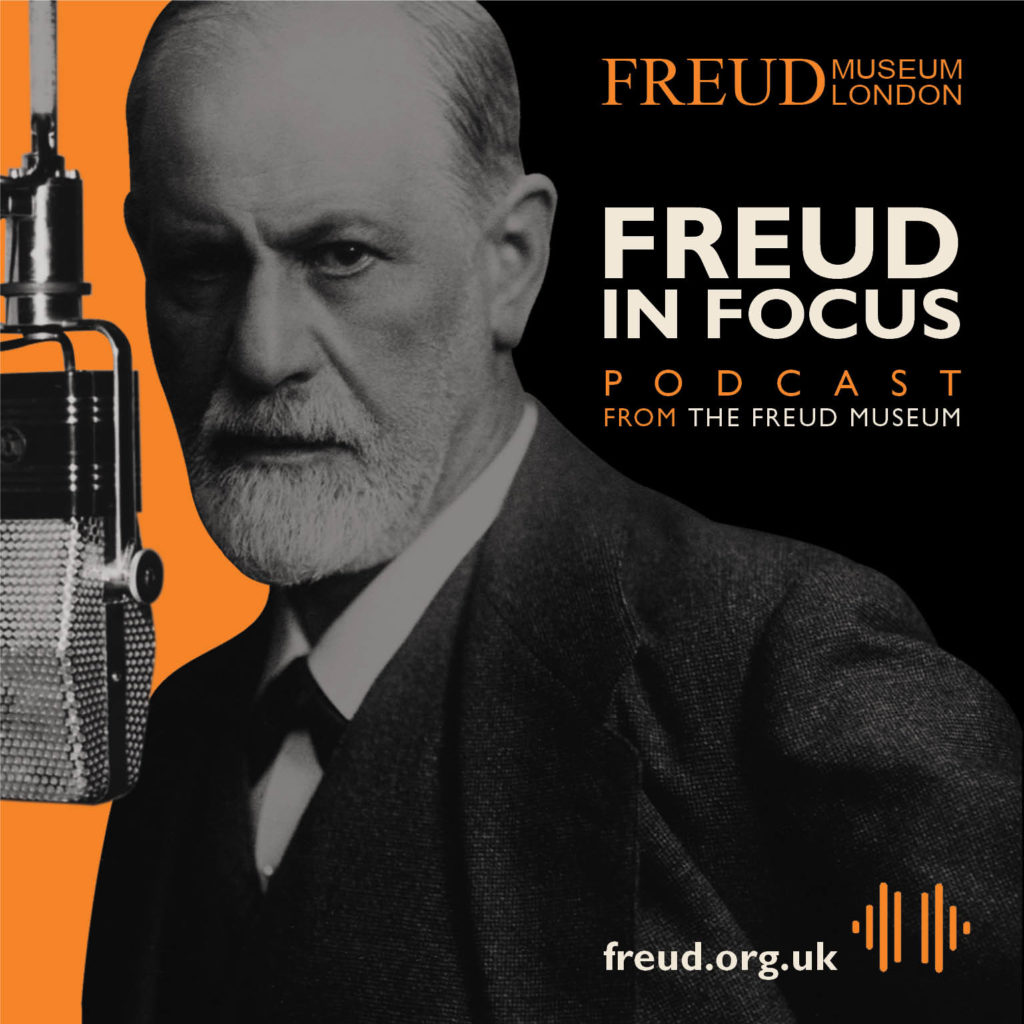 The Freud Museum London is launching a brand new podcast called ‘Freud in Focus’ which will look in-depth at some of Freud’s key texts in a discussion format. The series will be presented by Tom DeRose and Jamie Ruers.

In the first five episodes, we will look at one of Freud’s most influential and controversial texts, Beyond the Pleasure Principle which was published in 1920. Starting with close readings of the text itself, we will then go on to think about its relevance for us today in the 21st-century.

In the fifth and final instalment of our new podcast series, Tom will be joined by Emilia Raczkowska, the Freud Museum’s Education and Outreach Manager, to discuss how psychoanalysis has responded to the Covid-19 pandemic.

In this episode, Jamie Ruers is in conversation with the Freud Museum’s curator, Bryony Davies. They will discuss the forthcoming exhibition ‘1920/2020: Freud in Pandemic‘, which addresses the parallels between Freud’s experience with the Spanish Flu and the COVID-19 pandemic today.

In the third episode of our new podcast series, we’ll be looking at the final two chapters of Beyond the Pleasure Principle and tracing the emergence of Freud’s New Dual Instinct Theory, and his introduction of the Death Drive.

In the second part of our new podcast series we’ll be diving into the central part of the text, in which Freud discusses the ‘compulsion to repeat’. We’ll also be focussing on the concept of Speculation in Freud’s work, and trace a pathway to the appearance of the new Dual Instinct Theory.

In the first part of our new podcast series, we’ll be exploring the historical context of Freud’s ground-breaking work ‘Beyond the Pleasure Principle’, and discussing some of the prominent themes arising from the first 2 chapters, including Freud’s famous account of the ‘fort-da’ game.

17 February 2021
What is the Pleasure Principle? Why Beyond?

3 March 2021
Biology, Speculation and the Compulsion to Repeat

17 March 2021
The New Dual Instinct Theory, and the Appearance of the Death Drive

14. April 2021
How has Psychoanalysis Responded to the Covid-19 Pandemic?

Posted in Podcast by Alice Rosenbaum on February 2nd, 2021. Tags: Freud in Focus