You are here: Home Blog Spotlight on the Archives: Dorothy Burlingham

Spotlight on the Archives: Dorothy Burlingham

Sigmund and Anna Freud's archives are large, but there are many other lesser-known figures too.

The recent re-cataloguing of the Freud Museum London archives has shone a spotlight on a number of lesser-known figures. Here we explore Dorothy Burlingham, life-long friend of Anna Freud and co-author of many of her books. 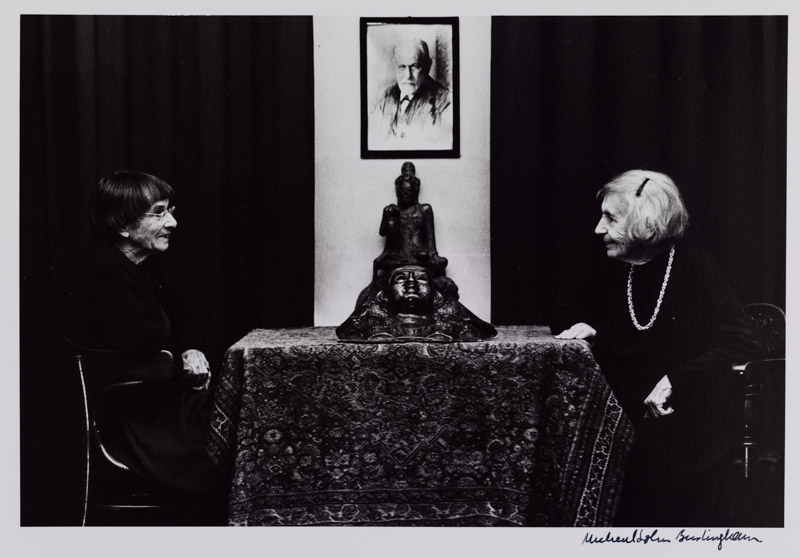 Dorothy Burlingham and Anna Freud at 20 Maresfield Gardens [IN1484]

Dorothy Trimble Tiffany was born in New York, the granddaughter of Charles Tiffany, founder of Tiffany & Co. She married Robert Burlingham in 1914 and had four children, before separating from her husband in 1921. 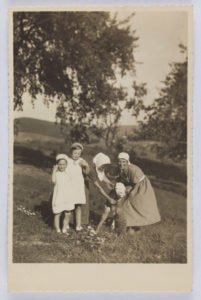 In 1925, hoping to find a psychoanalytic cure for her son’s psychosomatic skin disorder, Dorothy moved to Vienna with her four children, who all entered into psychoanalysis. She also began psychoanalysis with Sigmund Freud, and decided to become a lay analyst herself. Through her treatment she met Anna Freud, already a psychoanalyst, who started to treat the Burlingham children. Dorothy and Anna began working together and in 1937 they co-founded the Jackson Nursery in Vienna, which was quickly closed under the Nazi occupation.

In 1938, when the Freud family emigrated to England to escape Nazi persecution, Dorothy moved to London with them. She and Anna founded the Hampstead War Nurseries in 1941, to care for children bombed out by the Blitz, and would remain partners in life and work for the next forty years. The pair collaborated on published works and in running the Hampstead Clinic, living together at 20 Maresfield Gardens in Hampstead. Dorothy wrote on child analysis and development, particularly on blind children and infants, whom she worked with at the Hampstead Clinic.

Anna and Dorothy bought a number of holiday homes together over the years, including a cottage in Hochrotherd, a rural idyll outside of Vienna. When they were forced to leave Austria, they eventually replaced their Hochrotherd getaway with a holiday home in Walberswick, a village on the Suffolk coast. This and another house, in County Cork, Ireland, provided them with a much-needed retreat from the bustle of London and heavy work-load of the Clinic, publications and lecture circuit. 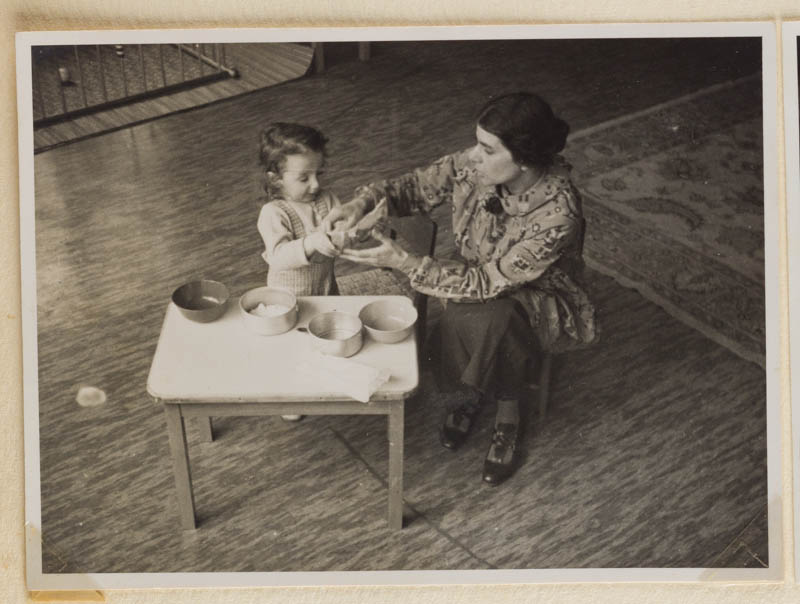 Dorothy Burlingham and a child at the Jackson Nursery in Vienna, 1937 [IN1839]

Dorothy’s publications include Infants Without Families (1943) and War and Children (1943), both written with Anna Freud; Twins: A study of three pairs of identical twins (1952); and To Be Blind in a Sighted World (1979). Dorothy Burlingham died in London in 1979.

The Dorothy Burlingham archive at the Freud Museum London tracks her personal life and professional work. It is divided into four distinct series: Correspondence; Professional papers; Personal papers; and Financial and domestic papers. Her correspondence with Anna Freud is extensive, as is her correspondence with family members, including her children and grandchildren. Her professional papers include many case studies of the children she treated during her long career. Manuscripts for published essays, lectures and books also appear in the archive, alongside more prosaic items about the running of the busy Hampstead Clinic: lists of employees, notes about wages and holidays.

Dorothy Burlingham’s central role in Anna Freud’s life and the life of the Freud family make her archive an important part of the Freud Museum London. Her contributions to psychoanalysis, child development and the legacy of Sigmund Freud ensure it is a fascinating resource. 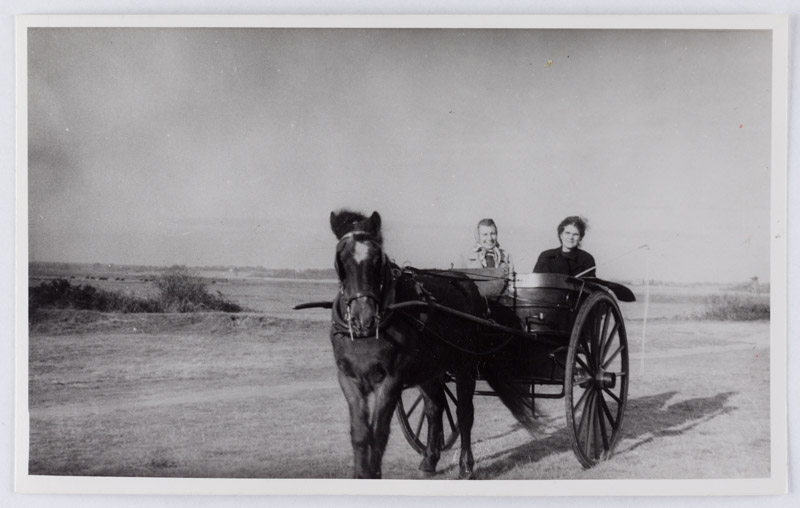 Posted in Curator's Blog by Bryony Davies on March 5th, 2020. Tags: Spotlight on the Archives