You are here: Home Blog Podcast: Freud in Prison 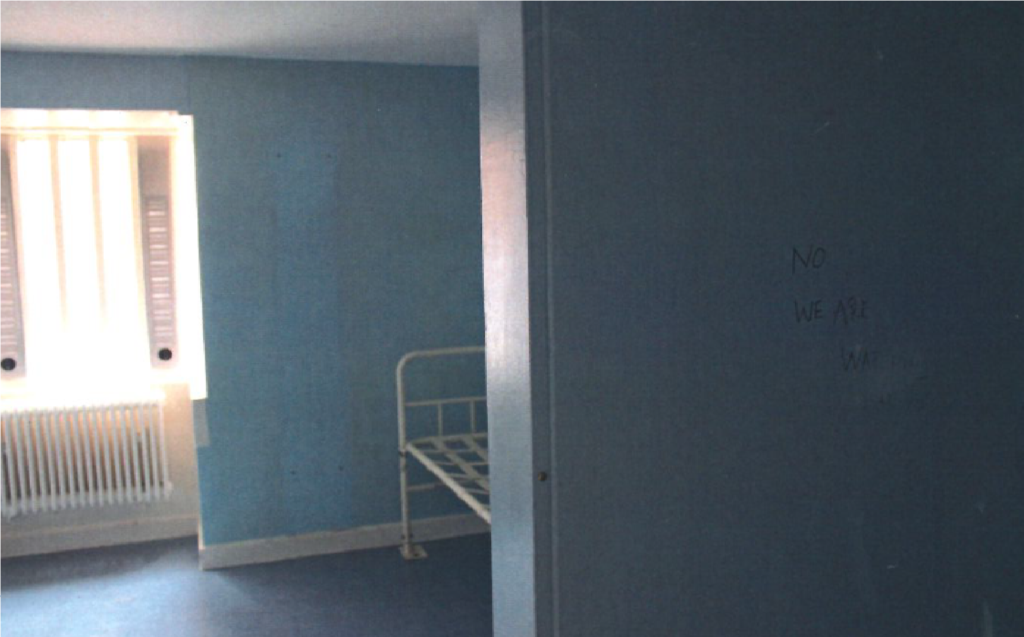 This discussion aims to consider the connection between sexual abuse, offending behaviour and the vitality of psychotherapy.

In November 2015, George Osbourne announced the closure of the largest women’s prison in Europe, HMP Holloway. The recently published book, The End of the Sentence, Psychotherapy with Female Offenders, edited by Pamela Windham Stewart and Jessica Collier is part of the Forensic Psychotherapy Monograph Series edited by Brett Kahr. The End of the Sentence records the rich and varied therapeutic interventions provided over 25 years at HMP Holloway.

The Freud in Prison conversation continues thinking about current forensic psychotherapy described in The End of the Sentence. A key part of the discussion will explore the correlation between the high number of inmates who are victims of childhood sexual abuse (estimated at 65% of offenders have been sexually abused). The other aspect for discussion, and related to the first, is the creative power of psychotherapy in a forensic setting.

This conversation is between psychotherapist Pamela Windham Stewart and Kelly. While a former inmate, Kelly attended weekly psychotherapy as well as participating in weekly Managing Emotions Groups facilitated by Professor Gill McGauley and Pamela. From this experience Kelly has devised a 10-week group for women who were abused as children which she will discuss.

Can psychotherapy have a bigger, more vocal role to play in prisons and in society as a whole? Is psychotherapy a creative process which should take up a larger political role? And can we also consider what it is about child sexual abuse that is a mental prison for individuals, institutions and society at large?

…And may also have been a prison for Freud?