You are here: Home Blog Podcast: Group Psychology and the Analysis of the Ego

Podcast: Group Psychology and the Analysis of the Ego 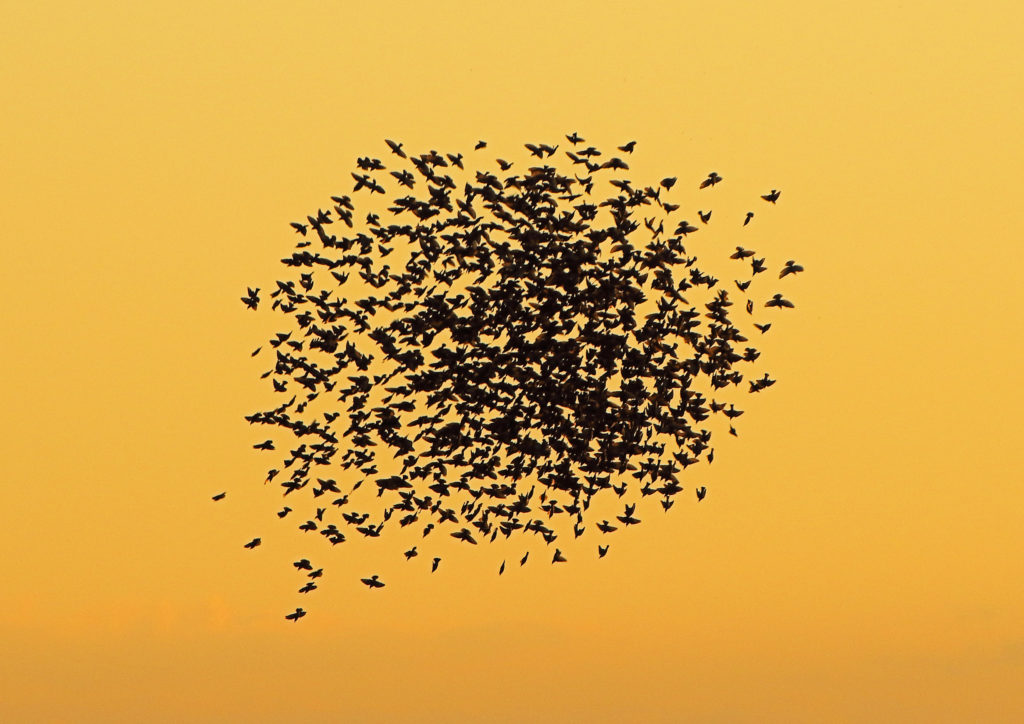 First published in 1921, Freud’s Group Psychology and the Analysis of the Ego raises questions about a host of pertinent contemporary problems.

From the role of the leader today, tribalism, the triumph of modern masses, and what separates the individual from his or her subjectivity and lived history, this reading encourages listeners to think about this classic text in relation to our own era.

“In the individual’s mental life someone else is invariably involved, as a model, as an object, as a helper, as an opponent; and so from the very first individual psychology, in this extended but entirely justifiable sense of the words, is at the same time social psychology as well.”

“It is easy to prove how much the individual forming part of a group differs from the isolated individual, but it is less easy to discover the causes of this difference.”

“On the one hand the group mind is capable of creative genius… as is shown above all by language itself, as well as by folk-song, folklore and the like…. The minds of lower intelligence bring down those of a higher order to their own level.”

“I said to myself that [forcing someone to accept your words under hypnosis] was an evident injustice and an act of violence.”

Chapter 5: Two Artificial Groups: The Church and the Army

“Christ stands to the individual members of the group of believers in the relation of a kind elder brother; he is their substitute father.” · “Every captain is, as it were, the Commander-in-Chief and the father of his company.” · “It is to be noticed that in these two artificial groups each individual is bound by libidinal ties on the one hand to the leader (Christ, the Commander-in-Chief) and on the other hand to the other members of the group.”

“According to Schopenhauer’s famous simile of the freezing porcupines no one can tolerate a too intimate approach to his neighbour.”

“The cannibal has a devouring affection for his enemies and only devours people of whom he is fond.”

Chapter 8: Being In Love and Hypnosis

Chapter 10: The Group and the Primal Horde

“Just as primitive man survives potentially in every individual, so the primal horde may arise once more out of any random collection.”

Chapter 11: A Differentiating Grade in the Libido

“Neuroses are extraordinarily rich in content, for they embrace all possible relations between the ego and the object – both those in which the object is retained and others in which it is abandoned or erected inside the ego itself.”

Ven. Julian Hubbard, Director of Ministry for the Church of England